How buildings can be regenerative to the planet, with Ken Stucke : Ep 124

The building industry has a big impact on the environment, and it is estimated that 50% of the world’s energy is used in the production and servicing of buildings. Could we look at our homes and offices as part of the ecosystem, where they can be regenerative to the planet, rather than damaging?

Telana speaks with award winning ERA Architect Ken Stucke about green architecture, biomimicry and what we can do in our own homes and offices to improve the performance of our buildings. 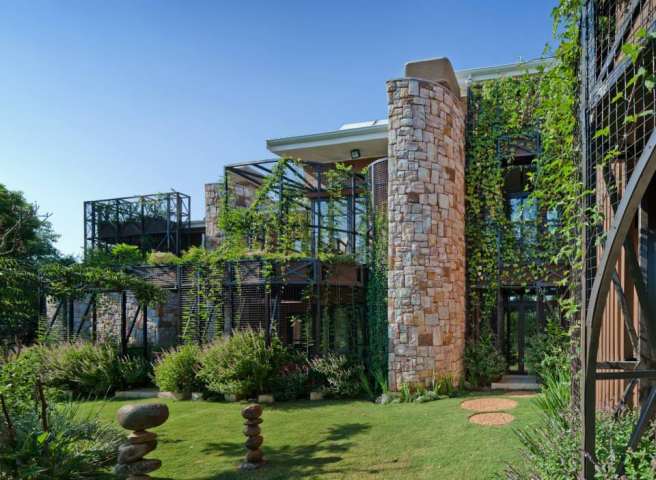 House Jones is an award winning example of green architecture 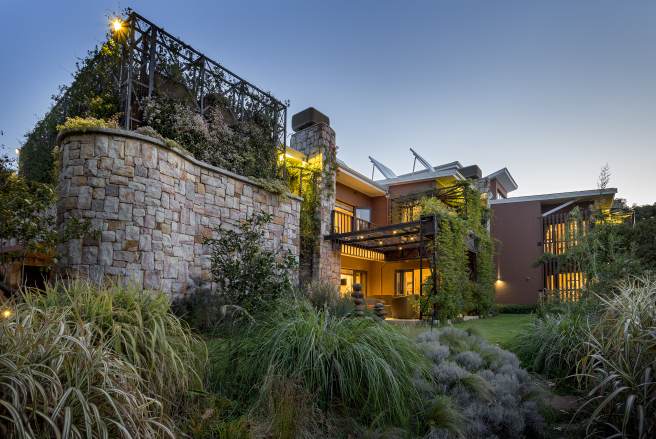 “Form follows flow. We create Architectural form by harnessing the flows of heat, energy, water, wind, nutrients, materials, time, culture and finance across the site and its context to create comfortable and humane spaces and systems for sustainable living.”
– Kenneth Stucke

Vision Statement:  To be a world leader in sustainability thinking relating to the built environment at all scales, demonstrating innovation and environmentally responsive design through realized built and written projects.

In Ken’s view, the site and its context are considered more than a place to build the project, but rather the climate, geology, geography and ecology are a resource with which the architecture synthesizes to produce built form.

Ken’s architectural design methodology uses a holistic approach, where the building is considered as a whole; an organism or machine, in which every component has an effect upon the other components and on the building as a whole. Working in this way, it is possible to have single elements performing several functions, producing more efficient and comfortable buildings.

Climate is considered an opportunity for synergy to produce comfortable internal and external environments with much less energy expenditure than in traditional architecture. Ken’s architecture responds to the environment in which it is rooted to create comfortable, well lit and well ventilated spaces that are warm in winter and cool in summer. Hence the company name, “Environment Response Architecture”. 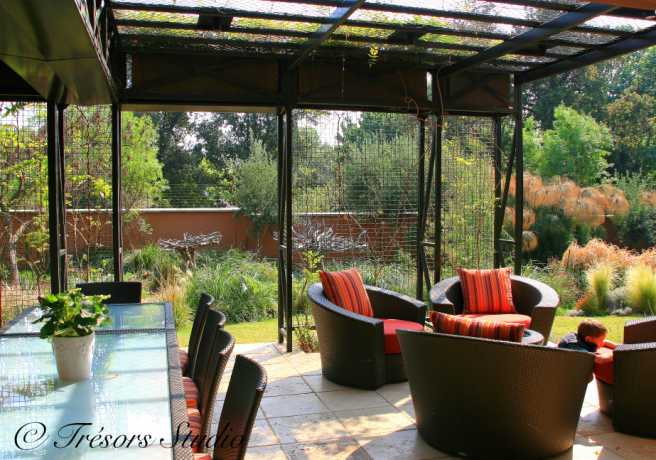 Situated in the heart of Johannesburg, House Jones home can operate completely independently of the Johannesburg City Council, by generating its own electricity, collecting and storing its own water and recycling its sewerage for irrigation purposes. The house is a luxury example of high comfort performance and aesthetic living with a seamless relationship between indoors and outdoors. The home has received significant publicity including television and magazine features.

ERA Architects was the design architect for a low-energy office development in Lusaka, (value US$20m), and the architect for the United Nations Sustainability Award winning project, the Johannesburg Eco-City in Ivory Park.

ERA Architects was the environmental and low-energy specialist in several other projects, including the winning proposal for the Department of Trade and Industry (DTI) new campus in Pretoria.
Ken is a Senior Lecturer in the subjects of Design, Construction, and Building Performance at The University of Johannesburg’s School of Architecture and is well respected by his students and peers alike.

Ken has also worked hands on as a contractor in various countries, ranging from France and England to Botswana and South Africa. This length and breadth of experience has provided him with a firm grasp of the environmental and technological issues at work in the construction industry.

Ken completed a 6 month apprenticeship with a local stone mason. He then project managed the restoration of ancient stone houses for English home owners, doing the stone masonry himself and using local French subcontractors for the other trades as necessary. The work was all traditional stonework fully integrated with modern materials and methods in the other trades.

Ken has been asked to be part of several expert critique panels and workshops, asked to review the design proposals or establish project briefs. These include the Greenhouse Project in Johannesburg; a high profile project with government and municipal backing as part of the drive to revive the city center, and the CSIR‟s Centre for Alternative Technology project in Pretoria.

Ken has published papers in technical journals, including The New Headquarters for Low energy Building Design in a Hot Dry Climate, (Ken Stucke & Rik Leus. Botswana Journal of Technology Vol. 10 No. 1 April 2001), and contributed to articles in various publications; including Urban Green File & Enviropaedia. He has also presented various papers at conferences over the years, including the ISES Solar Academy in Johannesburg 2002, and the Demand Side Management Impact conference in Pretoria 2002.

Ken was sponsored by SIDA, the Swedish aid agency, to assist in a training course in Sweden focusing on furthering professional expertise in low-energy buildings and thermal simulation software; Dynamic Energy Response Of Buildings (DEROB).

Environmentally sensitive design or “Green architecture” has become very popular in recent years, but Ken has been practicing in this dedicated manner for almost two decades now.

Previous post
How to handle a crisis, with Alan Hilburg : Ep 123
Next post
High cost of fracking for cheap gas, with Jeffrey Barbee and Mira Dutschke: Ep 125