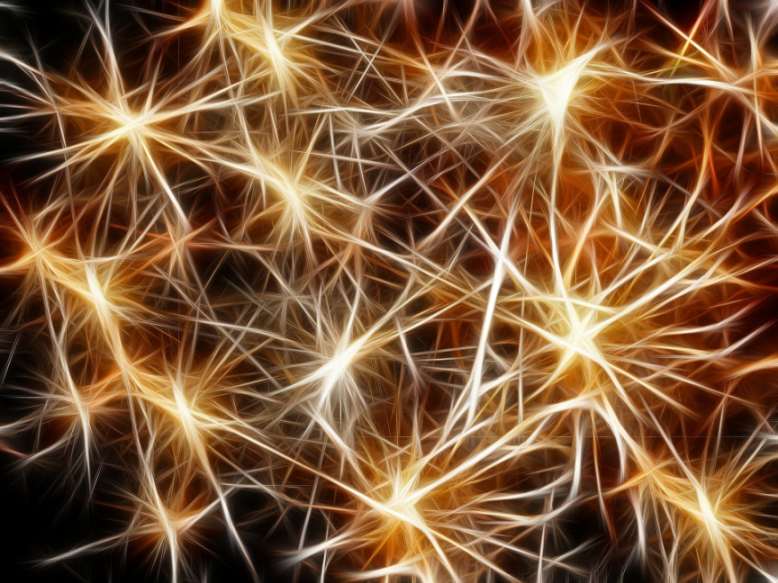 Denis Fourie has negotiation skills that range from hostage situations, to billion dollar deals, to with his young daughter.  He also has a knack for networking and taking a business idea from conception to market, and has built and sold many companies successfully.  We discuss the skills involved in relationship building and networking, and in dealing with conflict and negotiating. Denis Carl Fourie was born October 14th, 1976 in Sabie, South Africa. From a very early age he knew what he wanted to achieve and later went on to achieve that dream.

Since graduating in 1994 with both a diploma in Electronics and Business Commerce, he worked for many companies, small to corporate, gaining exposure to various industries and sectors internationally. Having started his career in a technical/development capacity, he soon turned his focus to sales and marketing and before long had moved into senior strategic executive roles with his strong ability to not only think out of the box, but to influence and lead people.

Prior to establishing The Lobbyist, he served as director in several large and international organisations, gaining extensive exposure across all areas of business from tele-sales, pre-sales, sales, marketing, to operations, technical development, project management, information technology, human resources, finance and legal, each strategically chosen with the objective to understand businesses from the ground up, and eventually use that experience to reach his dreams.

He has conceptualised, started, managed and sold several successful businesses during his career. His failures and successes in entrepreneurship has made him one of the few individuals that could take a business or project from concept and operationally implement that concept, whilst ensuring it becomes a profitable entity.

Currently Fourie is the Founder and CEO of Hiyer Technologies and Jordan Inc, as well as the Co-founder of 101Biz.co.za.

He also serves as a Mentor and Coach, following his true passion in working with entrepreneurs and business executives across all market segments, providing them with niche mentorship and trusted advisory services. His focus has been growing entrepreneurship, leadership, and innovation in Africa by providing entrepreneurs with the mentorship and tools they need to take their businesses from concept and planning to sourcing investment, establishment and growth of their businesses, whilst existing businesses benefit from amongst others, increased growth and turn-around strategies.

Currently he serves as an Executive Advisor on several boards for Local and International Companies, in addition to being on the advisory panel for several international development and charity organisations.

He has also received various prestigious accolades for his success in business and his contribution to entrepreneurship and social development in developing countries. In addition to having featured regularly on radio and television for his successes in business, he is also an international guest speaker, sharing his experiences on business leadership, innovation, entrepreneurship, sustainable development and skills upliftment.

He is a professional lobbyist and networker having held relationships with senior executives, ministers, ambassadors, presidents and royal families across the globe, working closely with governments, investors and businesses on global strategic trade and investment transactions.

As a strategic negotiator, he has negotiated and closed billion dollar transactions for organisations and governments, as well as lending his negotiation abilities to resolving disputes, hostage situations and facilitating strategic transactions.

According to Fourie’s colleagues, his success can be put down to his commitment, open-mindedness, and having the ability to intellectually evaluate what needs to be done, then influencing and motivating people into co-operating to achieve the desired goal. By unselfishly sharing the success of accomplishments and his nurturing of the cooperative efforts of others, he is able to build loyal and committed teams. As a perfectionist and out-of-the-box thinker by nature, he strongly believes anything is possible once you have put your mind to it.

As a committed and single father, avid adventurer and exceptional entrepreneur, he has managed to find that balance in his work and personal life most people strive for whilst still achieving his dreams.